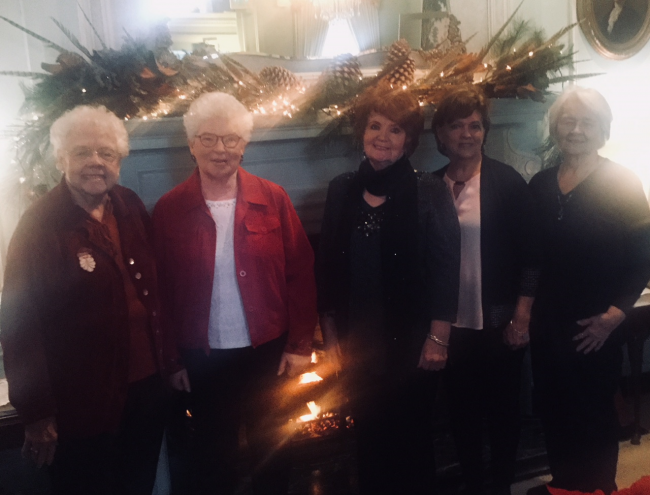 In 1914, Congress passed the Smith-Lever Act which established the Cooperative Extension Service. The law provided for cooperation between U.S. Department of Agriculture and land-grant colleges in conducting “practical demonstrations” in agriculture and home economics for persons not attending college.

During World War I, 15 emergency home demonstration agents began work in 17 counties to teach the use of wheat, sugar and meat substitutes. Nellie Kedzie Jones, the third State Leader of Home Economics Extension worked tirelessly for 15 years to have home agents established in counties and Home Demonstration Clubs organized throughout the state. Records show that in 1932, she organized 690 clubs in 43 counties. It was under her guidance that the project leader system orginated.

In the past 65 years, there have been many other changes in the organization. Membership today includes both rural and urban members and is open to men as well as women. Although changes in technology, life-style and the role of women and men as brought about changes in programming, our valuable partnership with Extension continues and the goals set in 1940 are as important today as they were then. We continue to care about families and communities; encourage members to assume leadership responsibilities and strive for international understanding and friendship.

Connect with your County Extension Office »

Find an Extension employee in our staff directory »

An EEO/AA employer, University of Wisconsin-Madison Division of Extension provides equal opportunities in employment and programming, including Title VI, Title IX, the Americans with Disabilities Act (ADA) and Section 504 of the Rehabilitation Act requirements.